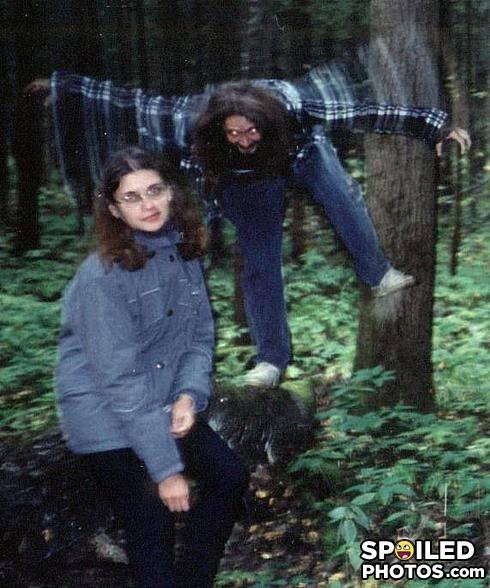 My mind exploded from the awesome that this picture brought forth. I will never see anything as epic as this for the rest of my life.